Imagine, If I Handled an iPhone to a 2 Million years old Man! What Would Happen? 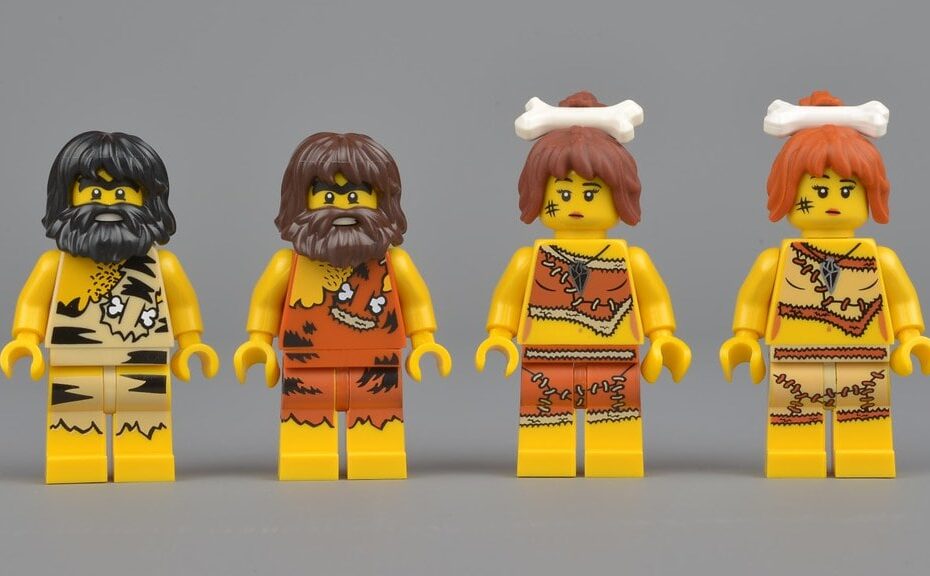 This may cause havoc rather than a surprise for the people from that era. This would be mainly because of the following two reasons-

Their bodies are 2 million years less evolved than ours, so who knows if their immune system would be able to survive the bacteria or virus.

Secondly— If you give a caveman an iPhone he would sniff it, lick it, and try to bite it. As an iPhone or any gadget that you give to him is absolutely new to him!

And If I got some time to explain where I am from, I won’t be able to explain to him. Logically speaking, It is close to impossible to explain and summarise everything that happened in 2 million years, Thats because cavemen literally don’t have the capability of actually absorbing and interpreting the information.

If you somehow manage to explain to them the major event in the future— This could severely corrupt history’s timeline of events.

For instance, the fire was discovered between 300,000 to 1,700,000 years ago, if you tell them about the fire this could erase the existence of the Palaeolithic era which discovered fire.

Thanks For reading! Also Read our Other FREE Articles-

previousImportance of Drinking Water in Our Life & Percentage of Water in Human Body!
nextWhen is the Best Time of Day to Exercise? Know the Benefits of Each!