Is Time Travel Real? Know The Science Behind It!- Amazing Facts 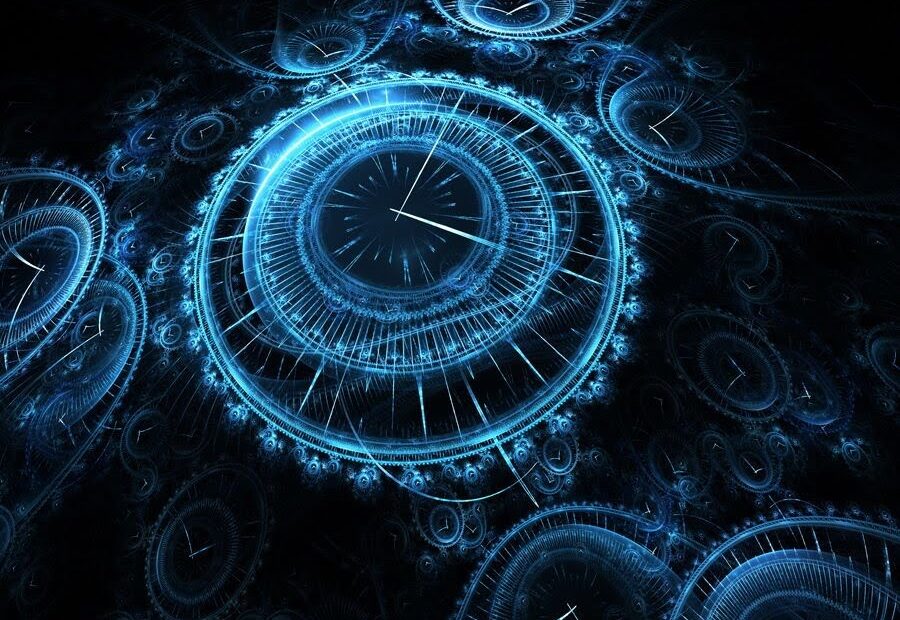 Time Travel has always been a mystery and a quest for scientists all over the globe. Time-traveling was always a dream for many but no one ever thought that time travel possible in real.

Time Travel was possible due to efforts of some scientists as well as astronauts. It started from time travel meaning and now it was done in practical. Let us see how it happened-

Sergei Krikalev, the Russian cosmonaut is a real-life time traveler having made the jump of 0.02 seconds into his own future. He was able to do so by revolving around the earth in a space station at the speed of 25000 km/hr for 803 days 9 hours and 39 minutes.

He is the one who proved time travel possible in real life. Yes, he revolved around earth for that long, for that little time traveling.

In fact, it’s not just him, anyone who has been to space has time-traveled a bit. The reason is the Time Dilation principle caused by the increasing speed of objects, as explained by Einstein’s Theory of Relativity. Putting in easy language, if you are placed in a spaceship and made to move at incredible speeds, the time on your watch inside the spaceship moves slowly as compared to the time on the watch of a person living on earth.

Another good example of Time Travelling objects is GPS satellites. They too have been moving around the earth for a very long period of time now. These satellites move at a shocking speed of 3.9 Kilometer per Second.

The most amazing thing is that travelling at those high speeds, the time on the clocks onboard the satellite moves slowly by 38 microseconds per day as compared to the clocks on earth. These clocks need to be regularly corrected to match with the time on earth. If left uncompensated, it would cause navigational errors that accumulate faster than 10 km per day!

Without the proper application of the theory of relativity, GPS would fail in its navigational functions within about 2 minutes.

The above examples clarified that time travel real and can happen in this world. The main reason behind time travel possible is Einstein’s Theory of Relativity.

Originally written by Dilnoor Singh and Edited and rewritten by Om Satav.

A Man Who Survives Without Brain! Know the Reason Behind This.

1 thought on “Is Time Travel Real? Know The Science Behind It!- Amazing Facts”